The new release is out and the new heroes are ready to be played! 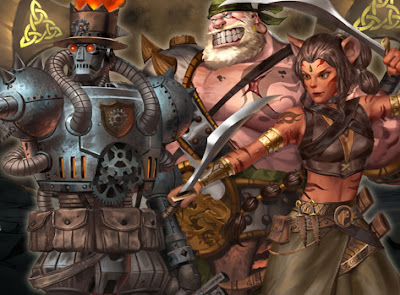 New Heroes added to the game: Felincia, Bothar and MEK
Each hero is available in the store for 90,000 Gold or 69 Gems
Each hero has 10 new Triumphs to complete
For space reasons, MEK's abilities do not show the card text of the gear tokens he creates. The cards are:

Noran's Inspiration now draws the next Spell card from your deck.